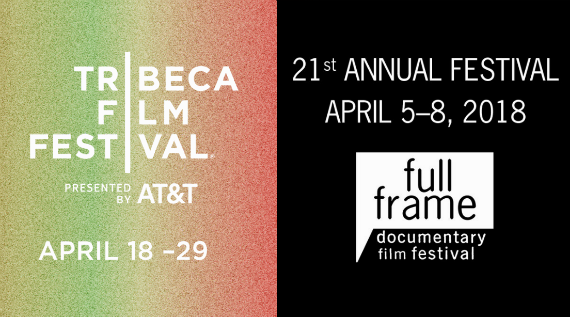 “The photographer-filmmaker William Klein, a New Yorker who became Parisian without hesitation, is a living legend,” wrote Steve Macfarlane in his piece for Hyperallergic on the Klein retrospective currently taking place at Quad Cinema, “The Eyes of Williams Klein.” In Artforum, Amy Taubin notes, “Klein’s documentaries are not entirely unknown in the US, but his name never appears alongside those of documentarians such as the Maysles brothers, D.A. Pennebaker and Chris Hegedus, and Frederick Wiseman in the cinema verité canon. Perhaps it is because of his defiant pluralities still photographer and filmmaker; American and French citizen; fine and commercial artist. Regardless of where he gets categorized, he has created a formidable and illuminating body of work.” And in The Village Voice, Abbey Bender singled out his incredible fashion films, “In letting himself be both in and out, Klein has created portraits of fashion that endure and that, while distinct products of their times, also display a more eternal inventiveness of sensibility.”

Looking toward the future, the Karen Schmeer Film Editing Fellowship has revealed that OBIT editor Kristin Bye will be its 2018 fellow. “The yearlong fellowship is designed to foster development of an emerging documentary film editor by offering opportunities for creative growth and professional community building and includes mentorship, passes to film festivals and screening series, a $1000 cash award, and a collection of Schmeer’s films,” reports Dave McNary at Variety.

The IDA and the Murray Center for Documentary Journalism have put together a document called Mapping the Documentary-Journalism Landscape, a “guide is designed to help filmmakers find information and make decisions that journalists make every day. Whether it be questions of what rights the First Amendment guarantees, what rights to privacy people can expect or what ethical decisions must be made when telling the stories of someone else’s life, this guide lays out a way to find that information.” Alan Goforth broke down the document in detail at IDA. Another contributor to the project was the National Endowment for the Arts, who also published a study by the U.S. Bureau of Economic Analysis and the National Endowment for the Arts this week that found “the arts contribute $763.6 billion to the U.S. economy, more than agriculture, transportation, or warehousing.” Not too shabby. Last but not least, “American Documentary (AmDoc) announced the launch of the Knight-AmDoc Patron fund, a $100,000 program supported by the John S. and James L. Knight Foundation that will use Kickstarter to advance nonfiction film and media projects and help filmmakers promote their work in the 26 cities where Knight invests.”

I’ll leave you this week with a quartet of recommendations: CALIPHATE, the first nonfiction podcast by The New York Times, a list of 13 documentaries on Netflix that will make you smarter about politics by Michal Kranz at Business Insider, IndieWire‘s rundown of the 25 Best Music Documentaries of the 21st Century, and Vimeo’s A Decade of Staff Picks (tons of awesome doc shorts to check out). Until next week, if you have any tips or recommendations for the Memo, please contact me via email here, or on Twitter, @Rectangular_Eye.