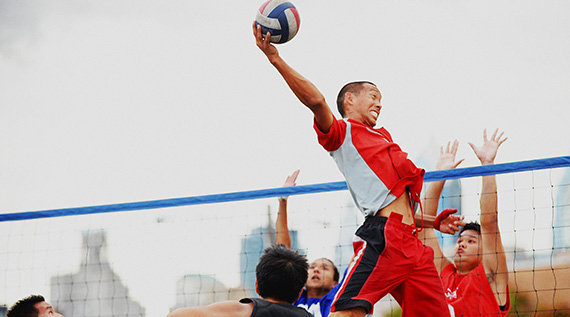 NOTE: This screening is SOLD-OUT. Based on last-minute availability, a limited number of tickets may be released approximately 10 minutes before showtime on a first come, first served basis.

Since the 1930’s, young men have played 9-Man, a gritty, streetball game competitively in the streets, alleys and parking lots of Chinatown. When the community was a Bachelor Society (men outnumbered women by huge percentages) at a time when anti-Chinese sentiment and laws like the Chinese Exclusion Act forced Chinese restaurant workers and laundrymen to socialize exclusively amongst themselves, nine-man offered both escape and fraternity to men who were separated from their families in China and facing extreme discrimination and distrust. Today, some 80 years later, nine-man is a lasting connection to Chinatown for a community of men who know a different, more integrated America and it’s a game that has grown exponentially in athleticism. Nine-man punctuates each summer with a vibrant, aggressive, exhausting bragging-rights tournament that unites thousands of Chinese-Americans and maintains traditional rules and customs—sometimes to the malcontent of outsiders.

Co-presented with Asian CineVision and the Asian/Pacific/American Institute at NYU. 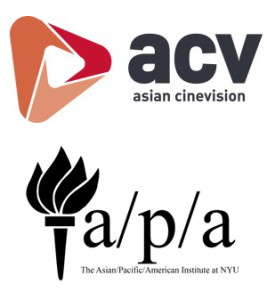