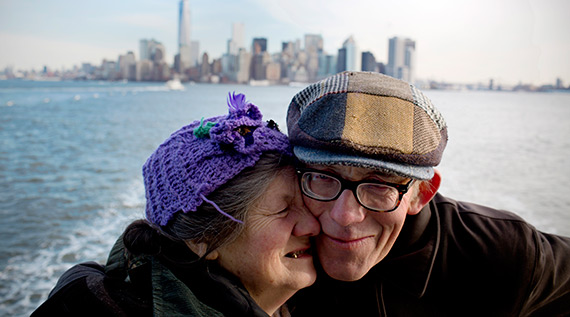 Acclaimed filmmaker Daisy Asquith tells the very personal story of her mother’s conception after a dance in the 1940s on the remote west coast of Ireland. Her grandmother, compelled to run away to have her baby in secret, handed the child over to ‘the nuns’. Daisy’s mum was eventually adopted by English Catholics from Stoke on Trent. Her grandmother returned to Ireland and told no-one. The father remained a mystery for another 60 years. Until Daisy and her mum decided it was time to find out who he was. Their desperate need to know takes them on a fascinating and moving adventure in social and sexual morality and the fear and shame that Catholicism has wrought on the Irish psyche for centuries, and connecting them with a brand new family living an extraordinarily different life.