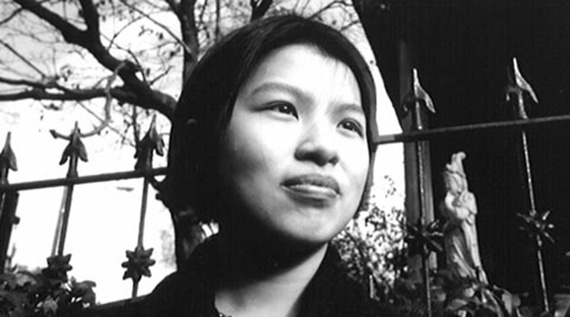 A fluid hand held camera follows an ethnically diverse group of four working class teenage girls who strut, flirt and testify in GIRLS LIKE US, an hour long documentary exploring female teenage sexuality. Filmed in South Philadelphia over a period of four years (age 14-18), GIRLS LIKE US brings into sharp relief many of the conflicts of growing up female and reveals the impact of class, sexism and violence on the dreams and expectations of teenage girls.

“”~condenses the entire adolescence and maturation process into a single, illuminating hour. One thing is for sure”~[the film] will stay with you long after it~s over.” New York Daily News

“As the subjects of the v~~rit~~-style documentary Girls Like Us, Lisa, De’Yona, Anna, and Raelene are four of the most memorable teenage characters captured on film.” Austin Chronicle

“”~a riveting slice of adolescent strife. “~Girls~ casts a loving eye on its subjects, never patronizing or judging them.” TV Guide