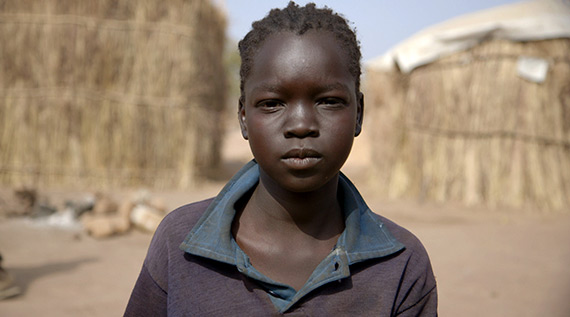 An unflinching and poetic glimpse into a forgotten war, Madina’s Dream tells the story of rebels and refugees fighting to survive in Sudan’s Nuba Mountains.

After decades of civil war, South Sudan achieved its independence from Sudan in 2011. But inside Sudan, the conflict continues. Sudan’s government employs aerial bombings and starvation warfare against the inhabitants of the Nuba Mountains. Hundreds of thousands of civilians have fled to refugee camps in South Sudan or remain trapped in the war zone. Eleven-year-old Madina and countless others dream of a brighter future for the Nuban people.