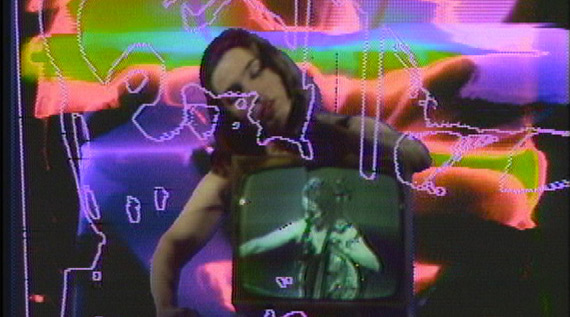 The “”father of video art”” Nam June Paik inspired the creation of the TV LAB, the experimental division of New York’s public television station WNET/13. Led by Executive Director David Loxton, the TV LAB encouraged artists to innovate by providing access to a blue-screen ChromaKey studio, the Paik/Abe and Rutt/Etra video synthesizers, and the latest portable camera equipment as well as a digital time base corrector to broadcast the results. TV LAB played a huge role in the development of video art and independent media journalism. It influenced the creation of MTV, “reality television,” and led to democratizing video. It was the first digital revolution. Exploring the collaborative collisions of the TV LAB, this film sheds light on a fascinating creative era in the history of television, through the prism of one of the giants of 20th century video art.