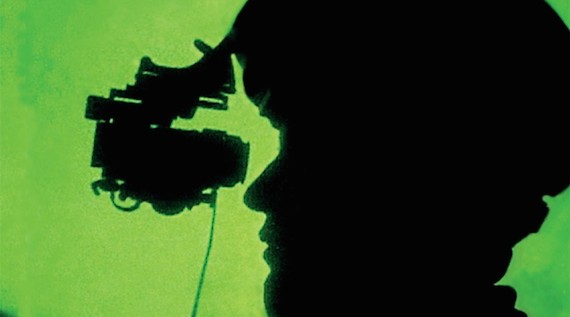 Winner of the Independent Spirit Truer than Fiction Award

The war in Iraq began on March 20, 2003. Now 15 years later to the day, we commemorate that anniversary with this powerful film about American soldiers in battle, directed by Garrett Scott and Ian Olds.

Set in the doomed Iraqi city of Fallujah during the winter of 2004, Occupation: Dreamland chronicles the daily grind of young recruits as they patrol an environment of low-intensity conflict creeping steadily towards catastrophe. The film documents the city’s waning stability before a final series of military assaults began in the spring of 2004 that effectively destroyed it.

Filmmaker Garrett Scott died of a heart attack in 2006. The Garrett Scott Documentary Development Grant was created in his memory to mentor first time filmmakers. In its 11-year history, the grant has supported acclaimed documentaries such as (T)ERROR; Quest and two sensations at the 2018 Sundance Film Festival, Minding the Gap and Hale County, This Morning, This Evening.

Ian Olds went on to make the documentary The Fixer: The Taking of Ajmal Naqshbandi and the fiction film Burn Country about an Afghan journalist transplanted to America.