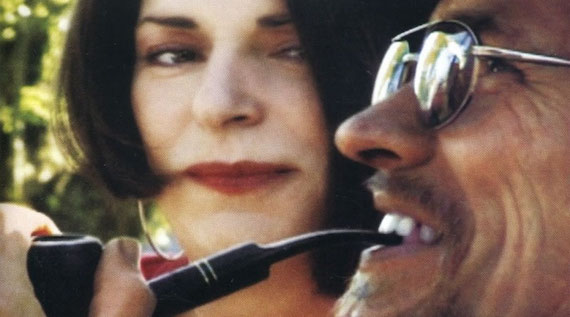 Robert was born female and Lola was born male. Transgendered, they fall in love. Set in the backwoods of Georgia, SOUTHERN COMFORT tells the real-life story of Robert Eads, a warm and gregarious cowboy who gave birth to two sons, then transitioned to living as a man. Filmmaker Kate Davis follows Robert during the extraordinary last year of his life as he copes with ovarian cancer (after over 20 doctors refuse him treatment) and falls headlong into a passionate romance with Lola, a male-to-female. It’s a world of contradictions in which good old boys who drive pick-up trucks and shoot the breeze around the barbecue are also 21st century pioneers — courageously forging a new world for themselves, and for us.

Celebrating its 15th anniversary, Southern Comfort has also been adapted into a new musical at the Public Theater.