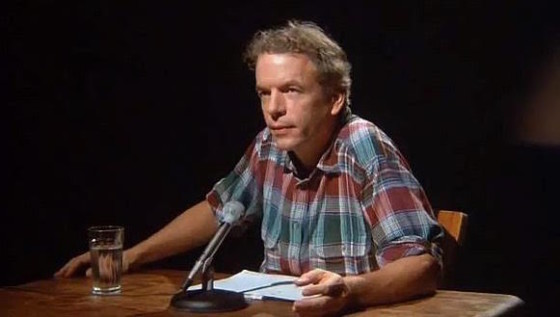 STF’s Fall Season is dedicated to a retrospective of Jonathan Demme’s documentaries.  This evening he presents his 1987 film that brought New York monologist Spalding Gray to a wider audience. Demme talked about the film on Pure Nonfiction episode 6.