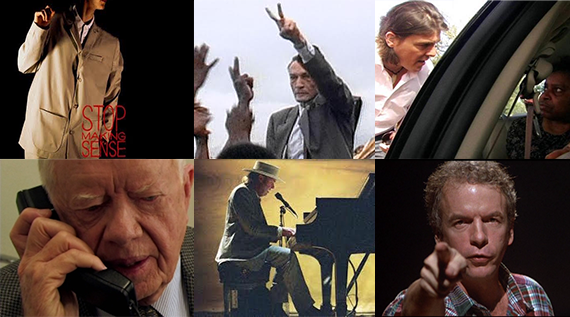 STF devotes its 12th year to a six-week retrospective of documentaries directed by Jonathan Demme. The director will attend each screening for a Q&A. “We’re honored to host Jonathan Demme as we trace the past three decades of his performance and profile films,” said STF Artistic Director Thom Powers. “Whether he’s capturing the artistry of the Talking Heads, Spalding Gray and Neil Young or the activism of Jean Dominique, Carolyn Parker and Jimmy Carter, Demme consistently delivers a thrilling cinematic experience.” Jonathan Demme’s documentary career is also being recognized at DOC NYC this fall, where he will be presented with a Lifetime Achievement Award at the Visionaries Tribute Luncheon on Thurs. Nov. 10.

The season kicks off on September 27 with Demme’s acclaimed Talking Heads’ concert film STOP MAKING SENSE.  It continues with SWIMMING TO CAMBODIA (Oct. 4) that introduced new audiences to monologist Spalding Gray; THE AGRONOMIST (Oct 11) about the Haitian radio journalist Jean Dominique; NEIL YOUNG: HEART OF GOLD (Oct. 18) on musician Neil Young performing in Nashville; I’M CAROLYN PARKER: THE GOOD, THE MAD, AND THE BEAUTIFUL (Oct. 25) on a resilient resident of New Orleans’ Lower Ninth as she rebuilds post Hurricane Katrina.  The season concludes on November 1 with JIMMY CARTER MAN FROM PLAINS about the former president Jimmy Carter as he tours with a controversial book about Israel and Palestine.  The season is copresented by The New York Film Academy.

The regular STF fall season takes place at the IFC Center every Tuesday night for six weeks, starting September 27. Each event includes a discussion with the filmmaker or special guests, followed by a gathering at a nearby bar. Full season schedule appears below.

Tickets for Stranger Than Fiction screenings are $17 for the general public and $14 for IFC Center members. A Season Pass, good for admission to all 6 evenings is available for $75 ($60 for IFC members)

STF is delighted to welcome back the New York Film Academy. to copresent the Fall season.  New York Film Academy students learn to make films by making films. Many films.  Intensive, hands-on Conservatory and MFA programs in Documentary Filmmaking pair rigorous instruction with mentoring in order to support students as they work on a series of their own documentaries.  Short-term workshops follow the same intensive model.

Under the guidance of a world-class faculty, this approach has earned NYFA a slot on The Independent Magazine’s list of the 10 Best Academic Programs For Documentary Filmmakers.  Recent graduates of NYFA’s Documentary program have garnered an Academy Award-nomination, an Emmy Award, and top honors at Toronto, Sundance and other major festivals.  They have excelled in creative positions with Morgan Spurlock, Robert Redford, Alex Gibney, VICE on HBO, Rolling Stone, VICELAND, VICE, Fusion, Wall Street Journal, and many, many others.  Faculty hold at least five Academy Awards, six Academy Award nominations, and over a dozen Emmys. 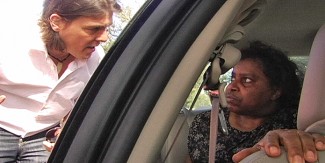 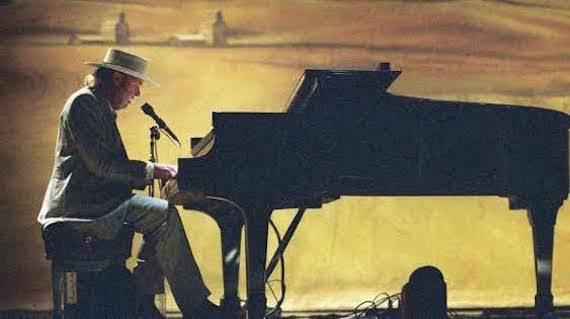 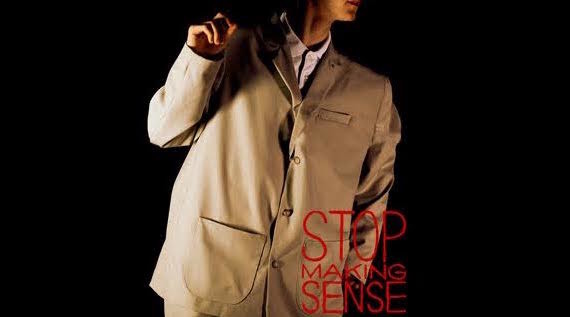 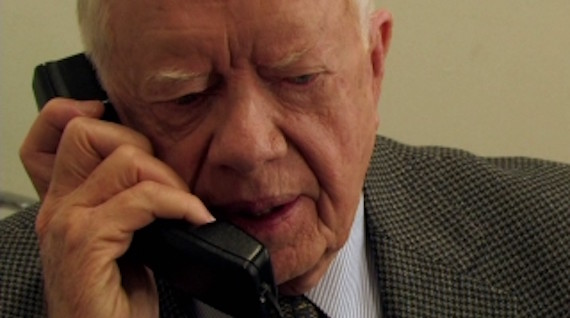 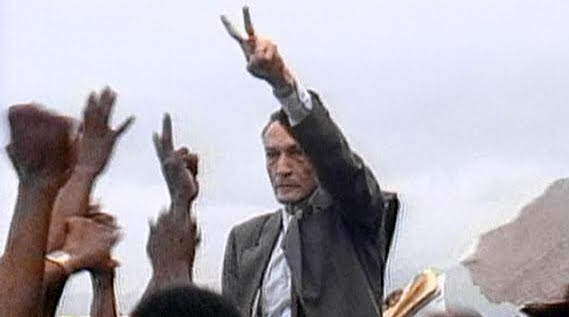 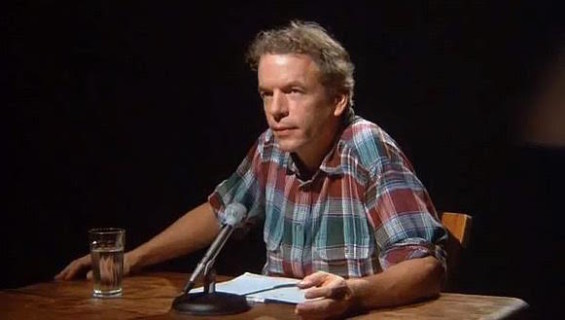