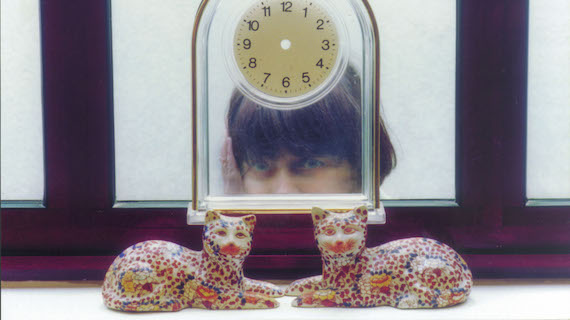 Agnès Varda, Grande Dame of the French New Wave, made 2000’s most acclaimed non-fiction film-a self-described “wandering-road documentary.” Beginning with the famous Jean-François Millet painting of women gathering wheat left over from a harvest, she focuses her ever-seeking eye on gleaners: those who scour already-reaped fields for the odd potato or turnip. Her investigation leads us from forgotten corners of the French countryside to off-hours at the green markets of Paris, following those who insist on finding a use for that which society has cast off, whether out of necessity or activism. Varda’s own ruminations on her life as a filmmaker (a gleaner of sorts) give her a connection to her subjects that creates a touching human portrait that the L.A. Weekly deemed “a protest film that’s part social critique, part travelogue, but always an unsentimental celebration of human resilience.”