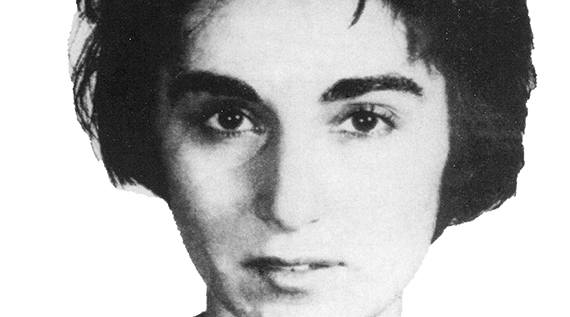 Fifty years ago, the name “Kitty Genovese” became synonymous with urban apathy after news that she was stabbed to death on a New York City street while 38 witnesses did nothing. “For more than half an hour,” The New York Times report began, “38 respectable, law-abiding citizens… watched a killer stalk and stab a woman in three separate attacks… Not one person called the police.”

Forty years later, her brother Bill decides to find the truth buried beneath the story. In the process, he uncovers a lie that transformed his life, condemned a city, and defined an era. More than a decade in the making, The Witness brings healing to the family who lost so much that cold March day in Kew Gardens, and asks us all: what do we owe each other?