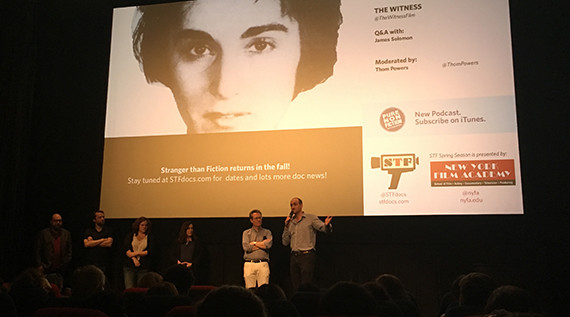 In the film, Bill Genovese, Kitty’s younger brother, embarks on a quest for answers. Why did no one come to his sister’s aid? How could they all have ignored the screams? The questions appear to have haunted him his entire life, leading him to make major life decisions influenced by the idea that he would never stand by silently when help was needed. As Bill rolls his wheelchair through the film’s scenes due to amputated legs, audiences are reminded of his decision to enlist in the Vietnam War a year and a half after his sister’s murder.

Bill’s journey of truth-seeking and inner reflection become the major focus of the film, as affirmed by director James Solomon.

While Solomon initially set out intending to write a screenplay on the murder of Kitty Genovese in the late 1990’s, his research led him to meeting Bill.

“Bill brought Kitty to life,” Solomon said during the Q&A following Wednesday night’s screening at the IFC Center in West Village. “His whole life has been shaped by not just the loss, but that story.”

Solomon also emphasized that, before coming in contact with Bill, the people in the film hadn’t spoken about the incident for 50 years.

“And the reason is Bill,” Solomon said. “He embodies comfort and ease.”

Seeking to underscore the journey of Bill’s character, Solomon also noted that while the film is autobiographical in nature, the documentary’s editors managed to completely remove the presence of the filmmakers and thereby allow Bill’s central role to shine.

THE WITNESS continues its run at the IFC Center through Thursday, June 16th. 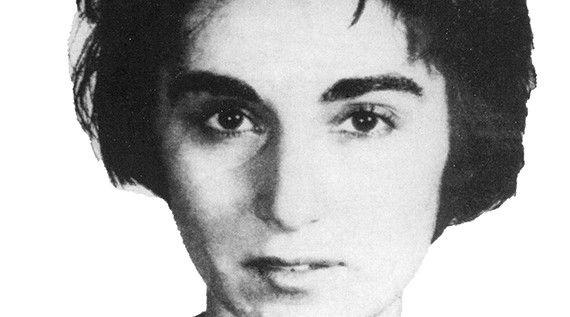