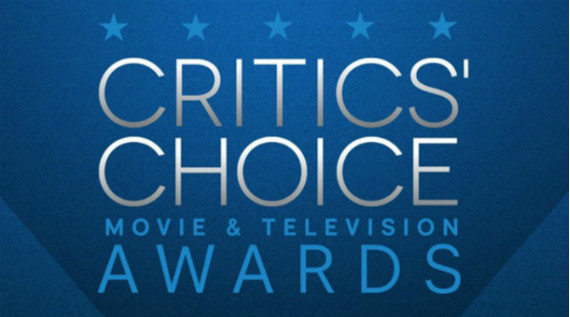 There were no definitive theatrical standouts in the press this week, with a pair of pieces on similarly titled films from the likes of David Riedel who ruminated on the cinematic reemergence of Frank Zappa in EAT THAT QUESTION: FRANK ZAPPA IN HIS OWN WORDS at Keyframe and Sarah Crompton whose summation of INGRID BERGMAN: IN HER OWN WORDS appeared in The Guardian. Additionally, Glenn Kenny reviewed RICHARD LINKLATER: DREAM IS DESTINY for RogerEbert.com, Hanh Nguyen wrote a feature on SOUTHWEST OF SALEM for IndieWire, and Peter Bradshaw gave a warm reception to BOBBY SANDS: 66 DAYS within The Guardian. Clay Tweel’s GLEASON turned up in a pair of pieces from The Washington Post’s Pat Padua and Randy Cordova of The Chicago Sun-Times, while Barbara Kopple’s MISS SHARON JONES! found its way into The Los Angeles Times via Sheri Linden, Nonfics thanks to Christopher Campbell and IndieWire by way of Graham Winfrey. And as the Olympics are currently front and center in the public consciousness, Allen Barra revisited Kon Ichikawa’s 1965 olympic games centered TOKYO OLYMPIAD for the Wall Street Journal.

Nicholas Pilarski and Destini Riley, who were named by Scott Macaulay as some of Filmmaker Magazine’s 25 New Face Filmmakers, have a new short, I, DESTINI, up at Op-Docs. TED-Ed has published the second episode in Jessica Oreck’s IN A MOMENT OF VISION series, HOW COFFEE GOT QUICKER. As the Kartemquin Anniversary celebration continues, this week Justine Nagan’s TYPEFACE is free to stream. Our own Raphaela Neihausen and Thom Powers named Zackary Canepari and Drea Cooper’s boxing doc T-REX as WNYC’s Doc of the Week, while reminding us that the film is currently available to watch for free via Independent Lens. Adding to the litany of options this week is Christopher Campbell, who at Nonfics listed his top 100 docs currently streaming on Netflix.

In celebration of the coming second season of DOCUMENTARY NOW!, IFC’s Amber Petty has listed 10 facts that inspired the show. Until next time, if you have any tips or recommendations for next week’s Memo, please contact me via email here, or on Twitter, @Rectangular_Eye.