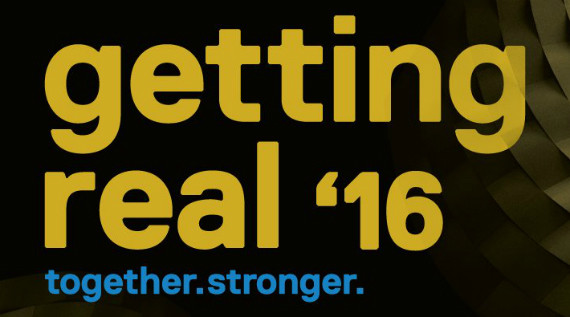 Outside of Cinefamily‘s well publicized Frederick Wiseman retrospective and the release of Robert Greene’s enigmatic KATE PLAYS CHRISTINE, it’s been an unusually quite week in theaters this past week. At IDA, Akiva Gottlieb spoke with KJ Relth, Cinefamily’s Director of Programming, about their 4-year long, 43 film Wiseman retrospective that kicked off this past Saturday with a 35mm screening of Wiseman’s harrowing debut TITICUT FOLLIES. In a Critic’s Choice piece in The Los Angeles Times, Justin Chang wrote at length about the retrospective, dubbing Wiseman’s films “exemplars of storytelling integrity.”

Part performance, part observation, KATE PLAYS CHRISTINE garnered comparison to Ingmar Bergman’s PERSONA from Matt Zoller Seitz at RogerEbert.com, while Movie Mezzanine posted a pair of lavish pieces on the film, one from Mallory Andrews who called it a “boundary-pushing documentary…an oasis in an otherwise dispiriting summer,” the other an interview with Greene’s on screen collaborator Kate Lyn Sheil by Tina Hassannia. At the Tribeca Film page, Matthew Eng published an extensive interview with Greene himself, and in his warm review at A.V. Club, A.A. Dowd nails down just what makes this film so fascinating: “Documentaries are as phony, in what they choose to show us and how their subjects behave while we’re watching, as their entirely fictional counterparts.” Positive pieces also came in from Joshua Brunsting at Criterion Cast and James Lattimer at MUBI’s Notebook.

Looking back a few years, Thom Powers and Raphaela Neihausen selected Allison Berg and François Keraudren’s 2013 robbery doc as WNYC’s Documentary of the Week. James Franco devoted his latest IndieWire column to LO AND BEHOLD: REVERIES OF THE CONNECTED WORLD and the documentaries of Werner Herzog. Both Kenneth Turan of The Los Angeles Times and NPR  showered FLOYD NORMAN: AN ANIMATED LIFE with warm regard. And finally, The Guardian’s Carole Cadwalladr wrote an extensive profile on Brian Oakes’ JIM: THE JAMES FOLEY STORY.

Filmmakers with work-in-progress docs should note that today is the deadline to submit for DOC NYC’s new Perfect Pitch initiative. Getting her own filmmaking feet wet, Paula Bernstein listed a handful of expert tips for first-time documentary filmmakers at Filmmaker Magazine. Lastly, Seed & Spark is currently hosting their New Voice Crowdfunding Rally “for original series in pre-production, ready to build their audiences and shoot their first episode or teaser.”

We leave you this week with the newly dropped trailer for DOCUMENTARY NOW! Season 2, and a piece from IFC listing 10 of the funniest political documentaries of all time (note the timely mention of WEINER). As always, if you have any tips or recommendations or next week’s Memo, please contact me via email here, or on Twitter, @Rectangular_Eye.