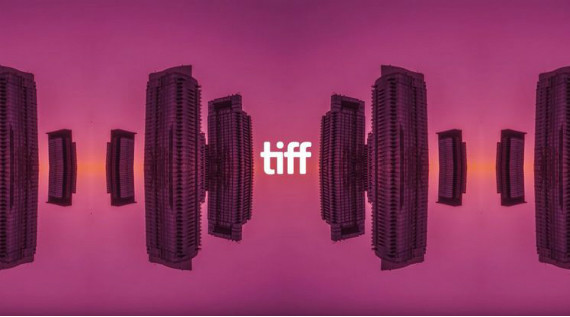 There has been a bit of buzz around the theatrical release of Robert Kenner’s nuclear thriller COMMAND AND CONTROL, having received positive press from Mark Jenkins at NPR and Willam J. Broad in The New York Times, as well as having been selected as WNYC‘s Documentary of the Week, but it was Ron Howard’s much anticipated Beatles doc EIGHT DAYS A WEEK – THE TOUR YEARS that picked up the most buzz this past week. Now available to stream via Hulu Plus, the film received raves from Godfrey Cheshire of RogerEbert.com, Kenneth Turan of The Los Angeles Times, and Anthony Lane of The New Yorker who gushed, “There is something thrillingly open and unhermetic about the less complex creations of the early years, and there are patches of the new film that, like Richard Lester’s A HARD DAY’S NIGHT (1964), leave you shocked with excitement and glee; if you want to know how Uma Thurman felt, in PULP FICTION, when that syringe of adrenaline was harpooned into her chest, here’s your chance.” The Guardian published a pair of warm pieces on the film, one from Peter Bradshaw, the other by John Patterson, while Rolling Stone also posted a list of 10 things Jordan Runtagh learned from the film.

Another film currently available on the small screen, this time thanks to HBO, is Jeff Feuerzeig’s AUTHOR: THE JT LEROY STORY. The film recently came under critical fire from A.O. Scott, as well as Asia Argento and others whom turn up in the film, both via The New York Times, but over at Doc Soup Tom Roston has come out in defense of the film, citing the slippery slope of subjectivity as its largest issue – “there has to be more to the story than we are seeing here, but Feuerzeig has told the one he (and, it seems, she) wanted to tell.” And speaking of doc controversy, Kevin Ritchie has reported at Realscreen that “gun rights advocates have slapped Katie Couric and producers of the documentary UNDER THE GUN with a $12-million defamation lawsuit…alleging that the filmmakers manipulated footage to make it appear as though the members could not respond to a question about universal background checks for firearms owners.”

Easing back into the swing of things, I’ll leave you with a pair of celebratory pieces from Christine N. Ziemba of Paste and David Sims of The Atlantic on the new season of DOCUMENTARY NOW!, and Robert Greene‘s wonderful new article on “The myth of authenticity and the limits of access” in documentary filmmaking for Sight & Sound. As always, if you have any tips or recommendations for the Memo in the meantime, please contact me via email here, or on Twitter, @Rectangular_Eye.