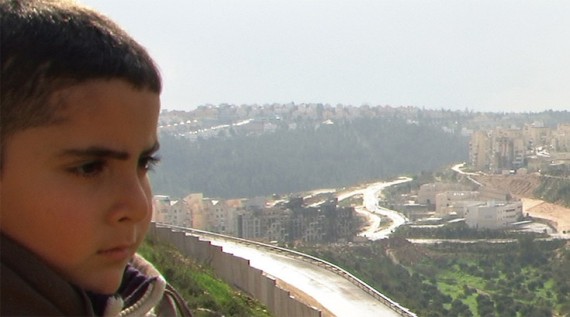 At the What (Not) to Doc blog, Basil Tsiokos pointed to capsule reviews that he had done of most of the shortlisted films. Writing for the New York Times, Melena Ryzek weighed in on the list, as did Dan Schnidel at Screenpicks. At the Documentary Channel blog, Christopher Campbell assessed whether the doc rule changes had worked, while Tom Roston also reviewed the list. The DocGeeks blog did us the favor of rounding up available trailers for the films on the shortlist, while the team at Realscreen gathered interviews it had conducted with seven of the shortlisted filmmakers over the past year.
In other Oscar news, Kay Shackleton reported that documentary filmmaker pioneer D.A. Pennebaker was given an honorary Oscar award on Dec. 2 at the 2012 Governors Awards. Huffington Post writer Allan M. Jalon got a chance to speak with the living legend on his career and recent award. Thomas White also covered the awards for the International Documentary Association (IDA) website.
END_OF_DOCUMENT_TOKEN_TO_BE_REPLACED