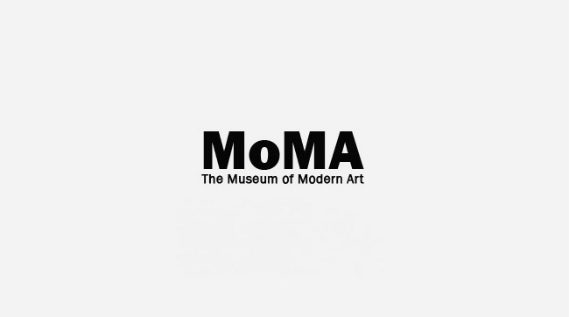 The Writers Guild of America awarded Brett Morgen’s JANE with Best Documentary Screenplay at the 2018 WGA Awards. The film was up against BETTING ON ZERO, NO STONE UNTURNED and OKLAHOMA CITY. At the same time, Tatiana Siegel broke the news at The Hollywood Reporter that “The producer and subject of LAST MEN IN ALEPPO won’t be in attendance at the upcoming 90th Academy Awards when their film competes for best feature documentary on March 4, as the Syrian government has refused to expedite the travel visa process for producer Kareem Abeed and White Helmets founding member Mahmoud Al-Hattar, who is featured in the film. The move comes as a blow to the team behind the doc, which marks the first Syrian-produced and -directed film nominated for an Oscar.” Another Oscar nominee also turned up in the news when IndieWire’s Jude Dry reported on how STRONG ISLAND director Yance Ford is making history, as it is “first time a film from an out transgender filmmaker received an Oscar nomination, and only the fifth nomination for a transgender person ever.”

There has been a shakeup of senior management at two major documentary institutions this past week. Covering the story for Deadline, Dino-Ray Ramos reports, “The International Documentary Association announced today that Kevin Iwashina has been appointed as President of the Board of Directors. He steps in for Marjan Safinia whose term ends this year. The IDA also announced that filmmaker and philanthropist James Costa and producer and Authentic Entertainment CEO Lauren Lexton have been elected as Co-Vice Presidents.” Additionally, at Realscreen’s Lauren Malyk reported that “Mathieu Dagonas has been appointed the new executive director for the Documentary Organization of Canada (DOC).”

The Center for Asian American Media (CAAM), along with the Southern Documentary Fund (SDF) and UNC-TV (Public Media North Carolina) has announced a new initiative – Beyond Borders: Diverse Voices of the American South – which hopes to “bring together Asian American filmmakers from the South to build a network with the intention to connect with social justice, independent documentary, and cultural organizations in the region.” Similarly, following its Sustainability Summit, the National Endowment for the Arts has revealed its Documentary Sustainability Initiatives in hopes of building a sustainable infrastructure for the nonfiction storytelling community.

I’ll leave you this week with David Freid’s GUNS FOUND HERE, which is now available to stream via Short of the Week. If you have any tips or recommendations for the Memo, please contact me via email here, or on Twitter, @Rectangular_Eye.