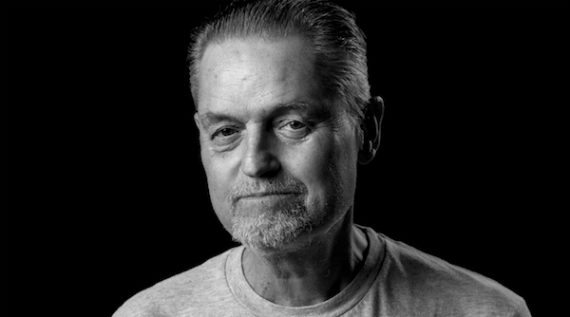 In other news, the 2017 Tribeca Film Festival awards ceremony took place this past weekend, at which Elvira Lind’s BOBBI JENE took home a trio of prizes for Best Dcumentary, Best Documentary Cinematography, and Best Documentary Editing, while Sarita Khurana and Smriti Mundhra won the Albert Maysles New Documentary Director Award for their film A SUITABLE GIRL. And while on the topic of Tribeca, Tom Roston reported on the festival’s VR offerings over at DocSoup.

I leave you this week with a little advice from Filmmaker Magazine’s Paula Bernstein on how (and when) to hire a documentary editor. As always, if you have any tips or recommendations for the Memo, please contact me via email here, or on Twitter, @Rectangular_Eye.