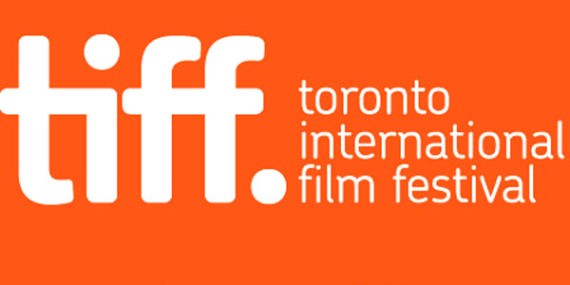 The film SACRO GRA grabbed headlines this week after winning the Venice Film Festival’s top prize, becoming the first documentary to do so. Josh Dickey of The Wrap reported the news, as did Christopher Campbell at Nonfics.com and Eric J. Lyman at The Hollywood Reporter. Adam Benzine of Realscreen spoke with Errol Morris about his new Donald Rumsfeld doc THE UNKNOWN KNOWN, which screened at Venice. Filmmaker Magazine’s Ashley Clark gleaned six lessons from Frederick Wiseman, whose latest film AT BERKELEY also screened in Italy. At Indiewire, Oliver Lyttelton reviewed the film, as did Leslie Felperin at Variety.

The PBS documentary show Independent Lens announced the lineup for the new season, with Craig Phillips doing the honors at the show’s official blog. Kelly Anderson reported the details at Realscreen while Allison Willmore did the same for Indiewire.

The London Film Festival announced its documentaries in competition, with Alexandra Zeevalkink of the DocGeeks blog reporting the details. Kelly Anderson of Realscreen also had the news.

At the International Documentary Association (IDA) website Katharine Relth recapped an event focusing on the use of graphics in documentary. The IDA also announced the slate for its documentary screening series.

Tracey Gardiner put together a list of 10 tips for aspiring documentary filmmakers in a post for The Knowledge. At Dare Dreamer, Faith Fuller shared her own list, one intended to help docmakers fundraise for their projects. And Emma Norton wrote a post on selling your independent film at KFTV.

In a post at The Dissolve, Noel Murray looked at some of the documentaries that impacted the film landscape over the summer.

Back at the What (Not) to Doc website Basil Tsiokos provided an overview of the docs screening at this year’s NewFest.

At the Tribeca Institute site, Karen Kemmerle interviewed director Penny Lane about her film OUR NIXON.

In his weekly Docutopia post, Anthony Kaufman made the argument for 2003 as the year that yielded the best crop of documentaries.

In camera news, David Leitner reported on Sony’s release of a 4K camcorder at Filmmaker Magazine, while Sara Salovaara recapped some reports on the new Blackmagic Pocket Cinema Camera.

At TV Mole Nicola Lees shared some tips for surviving the International Documentary Film Festival Amsterdam (IDFA), which kicks off in November.

That’s it for this week. Please send tips and recommendations for the Memo via e-mail here, or by Twitter to @GuerrillaFace. Have a great week everyone.