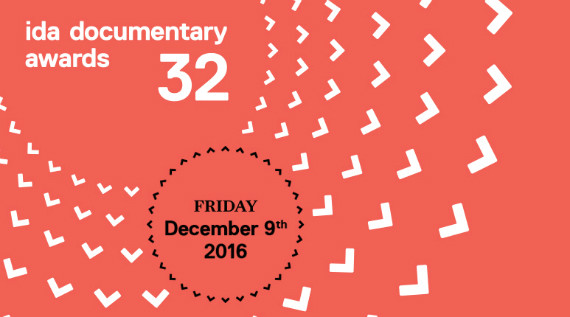 Theatrically, it was a relatively quiet week, with only Pietro Marcello’s hybrid-doc LOST AND BEAUTIFUL making any real impact. The project turned up in Film Comment as Jonathan Romney‘s Film of the Week, receiving an extensive feature, as well as in The New York Times as a NYT Critics’ Pick via A.O. Scott. Raoul Peck’s magnificent I AM NOT YOUR NEGRO was praised by Matt Zoller Seitz at RogerEbert.com as a film that captures how James Baldwin saw and wrote about the world “with imagination, sensitivity, and passion tempered by sorrow.” Over at 4:3, Jeremy Elphick spoke with director George Gittoes about his film SNOW MONKEY. Across the pond, LIFE, ANIMATED has arrived in theaters, garnering positive press from Ewan Cameron in Little White Lies and an extensive feature from BFI via Nikki Baughan. At The Talkhouse, Lou Pepe, director of THE BAD KIDS and co-director of LOST IN LA MANCHA, shared what he loves most about doc filmmaking.

The Columbia Journalism Review published a must read piece by Judith Matloff bluntly titled, “Documentary filmmakers fear more legal challenges in Trump era.” Reporting on the coming release of ALL GOVERNMENTS LIE, Daniel Glassman runs along similarly worrisome journalistic themes in is feature in POV Magazine. While filmmakers will surely be carefully considering their decisions in the near future, 2016 Karen Schmeer Film Editing Fellow Eileen Meyer‘s final piece of advice on documentary editing at the POV Blog will surely come in handy.

Lastly, Realscreen’s Daniele Alcinii reports that Kickstarter has promoted its former documentary outreach lead, Liz Cook, to the post of director of documentary film in an effort to have her “work with filmmakers and content creators to build communities of support and bring projects to life via the funding platform.” Until next week, if you have any tips or recommendations for the Memo, please contact me via email here, or on Twitter, @Rectangular_Eye.