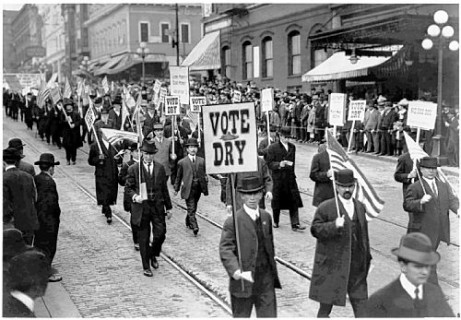 In distro news, Kelly Anderson of Realscreen reported that Kino Lorber had nabbed U.S. rights for DREW: THE MAN BEHIND THE POSTER from director Erik P. Sharkey. And Icarus Films announced that THE MACHINE WHICH MAKES EVERYTHING DISAPPEAR from director Tinatin Gurchiani would have its New York City premiere on August 9 at Cinema Village.

At Filmmaker Magazine, Brandon Harris interviewed Drew Dinicola and Olivia Mori, directors of BIG STAR: NOTHING CAN HURT ME. Nick Bradshaw of the British Film Institute’s website spoke to Joshua Oppenheimer, the director behind THE ACT OF KILLING. At the Documentary Channel blog, Christopher Campbell chatted with Dawn Porter, director of GIDEON’S ARMY. At the Atlantic, Andrew Cohen didn’t interview Porter, but wrote a well-considered piece on the subject of her film, the constitutional guarantee of a criminal suspect’s right to counsel.

At the Film School Rejects blog, Landon Palmer penned a piece on a theme he saw underpinning recent music docs. Writing for the same outlet, Christopher Campbell considered the use of documentary conventions in the making of fictional work. And Luke Moody turned out a piece about “hybrid” documentary work at the 11 Polaroids blog.

This week Basil Tsiokos turned out an overview of the Jerusalem Film Festival on his What (Not) to Doc blog, as well as a second installment recapping his experience at the AFI Docs festival.

The International Documentary Association recently extended the deadline for submissions to its documentary awards to July 12. You can find out more details about the awards and how to apply here.

Realscreen’s Adam Benzine had coverage of awards doled out to docs at the Edinburgh International Film Festival, with LEVIATHAN from directors Véréna Paravel and Lucien Castaing-Taylor among those honored.

In his weekly Docutopia post at the SundanceNOW blog, Anthony Kaufman examined GASLAND 2 from director Josh Fox, and wondered how effective documentary sequels could be.

At the POV blog, Tom Roston took a look at what happens when doc filmmakers known for serious work take on gigs examining popular culture figures.

Writing for The Huffington Post, Vivian Norris provided a breakdown of the business end of France’s Sunnyside of the Doc festival.

Adam Schartoff put out a new Filmwax Radio podcast, this one featuring interviewing members of the team behind the recent film BENDING STEEL.

The Westdoc Conference has been scheduled to take place September 15-18 in Culver City, California. For more information about the conference check out their website here.

At The Verge, Jacob Kastrenakes covered Canon’s announcement of the new 70D DSLR, and how it’s new autofocus features might affect filmmakers.

Over at the Independent Lens blog, Craig Phillips reported that this year’s audience award had gone to THE REVISIONARIES from director Scott Thurman.

That’s it for this week, but remember to send tips and suggestions here, or via Twitter to @GuerrillaFace. Have a great week everyone!