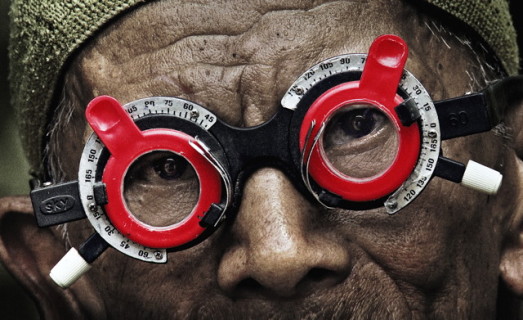 At Realscreen, Nick Krewen took a look at the lineup announced for the Camden International Film Festival.

Over at the International Documentary Association (IDA), Lisa Hasko shared a roundup of Fall 2014 grants and opportunities.

Writers at the Wall Street Journal provided a roundup of some of the docs gracing theaters in September.

Writing for the POV blog, Olivia Koski wrote about her experiences working on an iOS app during a POV Hackathon.

The Los Angeles Times announced that it had entered into an agreement to produce documentaries focusing on social issues that would air on DirecTV.

Allan Tong spoke with ALTMAN director Ron Mann about his new film in a piece for Filmmaker Magazine.

In a piece for the Tribeca Institute website, Zachary Wigon considered the recent Chris Marker retrospective at BAM.

Also at the Tribeca site, Jason Guerrasio wrote up some tips on securing film grants.

At Indiewire, Peter Broderick wrote a piece instructing readers how not to negotiate a distribution deal, the followed up with a second post with instructions on how to carry such negotiations out.

The folks at the Fledgling Fund turned out an open letter regarding the recent attention paid to the “impact evaluation” of documentary works.

Back at Nonfics.com, Christopher Campbell rounded up a list of the best 100 documentaries available on Netflix in the month of September. Campbell also had a roundup of films reaching home video platforms this week.

Filmmaker Magazine’s Michael Murie had an update on the latest in video news in his column “The Week in Cameras.”

In a piece for Reel Chicago, Ed M. Koziarski wrote on the prolific year that Chicago production outfit Kartemquin Films has had.

At The Wrap, Jeff Sneider reported on the announcement that Ondi Timoner would be directing a film about actor and comedian Russell Brand.

A host of writers at the A.V. Club turned out a piece about 15 docs that switched their focus during production.

That’s it for this week. If you have suggestions or tips for the Memo please email them here, or send them via Twitter to @GuerrillaFace. Have a great week all.