THE BABUSHKAS OF CHERNOBYL 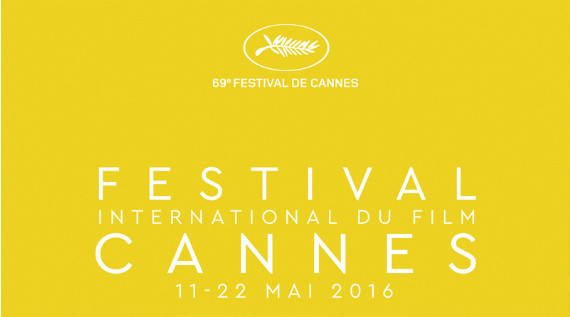