Monday Memo: Awards Season is Officially Upon Us 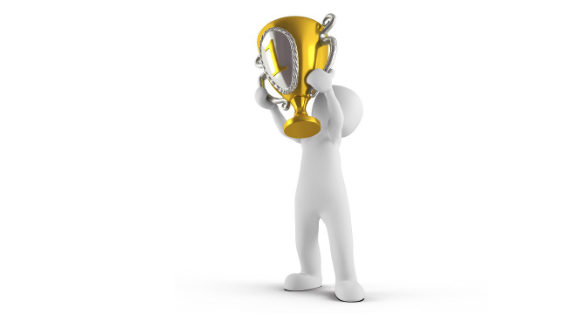 In theatrical releases there was no contest, Brett Morgen’s TIFF debuted JANE dominated critical conversation, garnering raves in The New York Times from Ben Kenigsberg and Brian Tallerico at RogerEbert.com, among others. But it is the immense outpouring of features and interviews that really holds interest: Amy Kaufman in the LA Times, Melena Ryzik‘s interview with Goodall in The New York Times, Esther Zuckerman‘s feature in Rolling Stone, Julia Felsenthal‘s interview with Jane at Vogue, and Kent Jones‘s video with Morgen and Goodall at FilmLinc.

Another TIFF pick, Heidi Ewing and Rachel Grady’s remarkable Hasidic escape thriller ONE OF US arrived on Netflix on Friday. At Vox, Alissa Wilkinson gushed, “That Ewing and Grady managed to find their way into this experience with such clarity and compassion is remarkable, and that it’s so relatable for those who aren’t former Hasidic Jews is a testament to their empathy as filmmakers.” Matt Zoller Seitz had similar thoughts at RogerEbert.com, while Anne Cohen explained how the film “lets a former Hasidic woman speak for herself” and why that’s important at Refinery29.

David Austin and George Michael’s autobiographical Showtime doc GEORGE MICHAEL: FREEDOM premiered in prime time over the weekend, finding fans among Mark Lawson of The Guardian, Annie Zaleski of Salon, and Spencer Kornhaber of The Atlantic. Additonally, Elias Leight listed 9 things they learned from the film at Rolling Stone, as Steve Dollar interviewed Austin about the project for Billboard.

Other worthwhile interviews that appeared online this week include Andrew Karpan‘s conversation with Ai Weiwei on HUMAN FLOW at Nonfics, Jordan Cronk‘s discussion with CANIBA directors Véréna Paravel & Lucien Castaing-Taylor at MUBI’s Notebook, and Amanda Lipitz speaking about STEP at the IDA Documentary Screening Series via Jean Bentley at IndieWire. At The Talkhouse, director Maxim Pozdorovkin shared his learned experience while making CLINICA DE MIGRANTES, “Even after receiving permission to film inside the clinic, I remained skeptical that any patient would consent to be in the film. Why would anyone agree to have their doctor visit filmed? All the more so when the person is undocumented and knows the risks of unnecessary exposure.”

I’ll leave you this week with John Koblin‘s NY Times report on why Sean Penn is suing Netflix over its EL CHAPO doc series, as well as Roxanne Roberts‘s fantastic look at an unsolved mystery in The Washington Post that’s haunted Doug Block for several years. “Like all good mysteries, this one features an elusive woman, a love affair and a random stranger who gets swept up in the story. But there’s no ending — yet.” Block is currently seeking help over at The D-Word.