sunny side of the doc 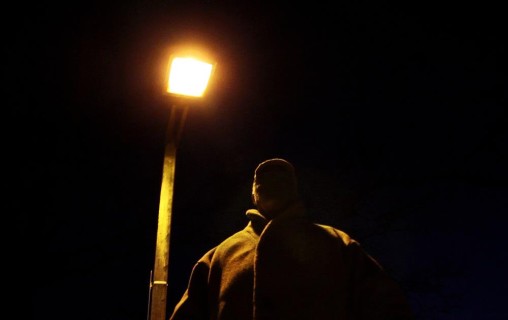