from here to there 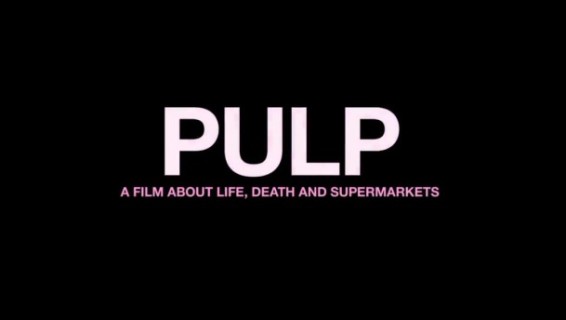