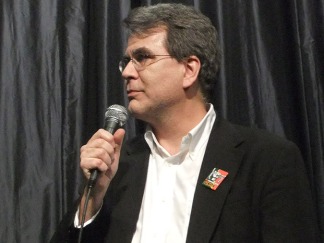 Dan Streible, founder and curator of the Orphan Film Symposium 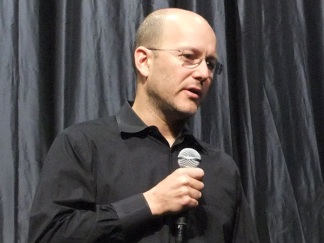 Bill Morrison, filmmaker of DECASIA, who showed his short work HOW TO PRAY 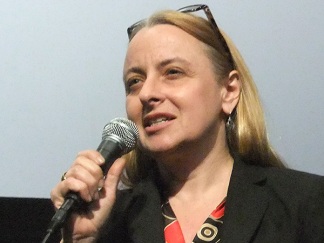 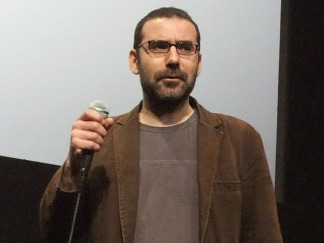 Juan Salas, film scholar who discovered Henri Cartier-Bresson film WITH THE ABRAHAM LINCOLN BRIGADE in the collection of the NYU Tamiment Library 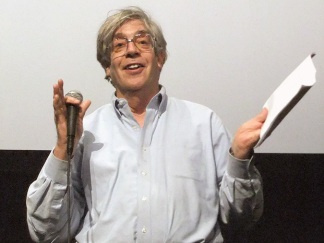 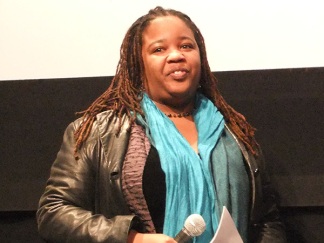 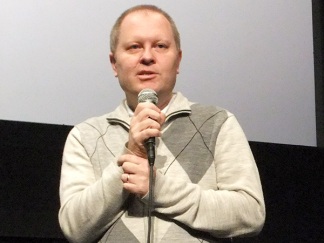 Dwight Swanson of Home Movie Day introducing THINK OF ME FIRST AS A PERSON, a home movie honored by the National Film Registry 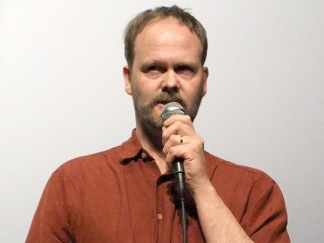 0 responses to “BEST OF THE ORPHAN FILM SYMPOSIUM (THIRD EDITION)”