Eight days after CAPITALISM: A LOVE STORY had its North American premiere at TIFF, the film had a special screening presented by the New York Film Festival on Monday night. Special guests were then bussed downtown to the Esquire Soho penthouse where we spotted a handful of documentary makers among the advertising and branding specialists who sponsored the shindig. 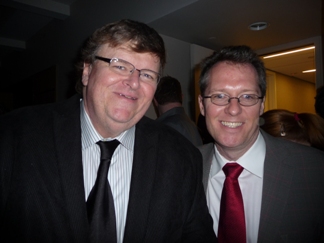 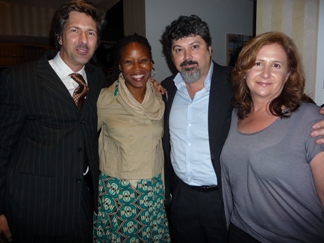 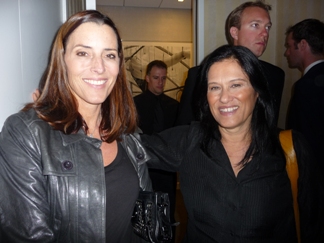 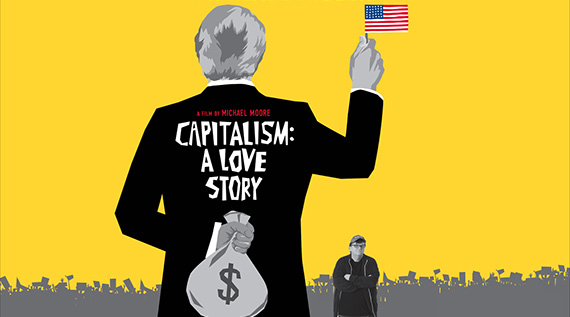 0 responses to “CAPITALISM: A LOVE STORY”