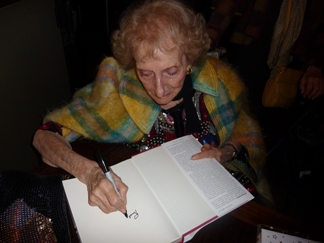 After the screening, Gruber signed copies of her latest book WITNESS. 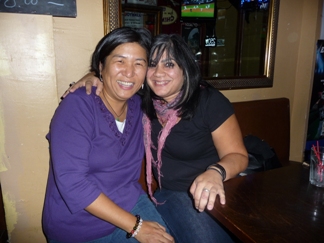 In keeping with STF tradition, audience members headed to the bar 99 Below for further discussion of the film. Visiting from the west coast was Senain Kheshgi (R) whose film PROJECT KASHMIR will screen tomorrow at the Rubin Museum; posing here with the esteemed editor Jean Tsien. 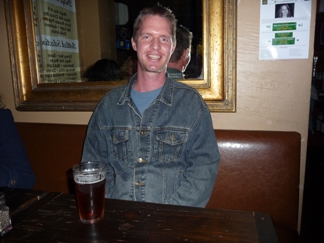 Andrew Berends (DELTA BOYS) gives the illusion of sitting by himself when he was really at a table of these beautiful women (see next photo). 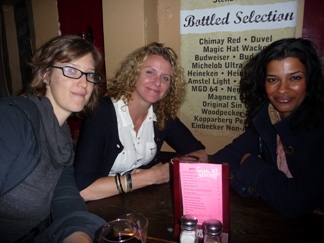 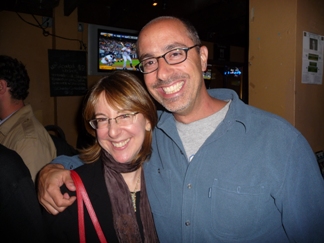 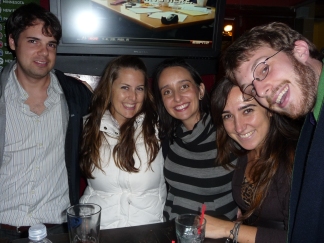 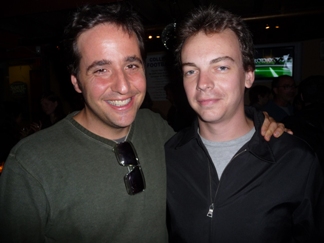 Filmmakers AJ Schnack & Nathan Truesdell (CONVENTION) visiting from out of town on their way to the Camden and Woodstock film festivals. 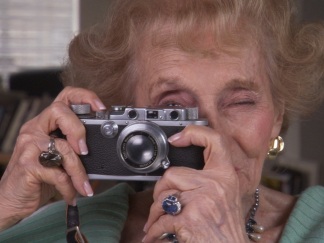 0 responses to “AHEAD OF TIME”