So what if you’re not going to Sundance. You can meet great filmmakers in person all winter long at STF. The year kicked off with pre-season events featuring docs on the Oscar shortlist, WHICH WAY HOME and VALENTINO: THE LAST EMPEROR. Last Tuesday, the STF Winter Season officially got started with the opening night presentation of SNOWBLIND, featuring a Q&A with director Vikram Jayanti. SNOWBLIND was the last film to be funded by Discovery Films that produced MAN ON WIRE and ENCOUNTERS AT THE EDGE OF THE WORLD before closing down. As a result of the division’s closure, SNOWBLIND has been left orphaned for distribution. Jayanti told the STF audience that the screening boosted his morale.

On Jan 19, STF is proud to welcome Albert Maysles to present one of his most memorable collaborations with the artists Christo and Jeanne-Claude, RUNNING FENCE. There are two more special bonus winter screenings that will be announced next week. That means if you buy a season pass now, you can get 11 shows for just $110. 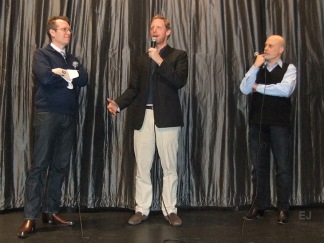 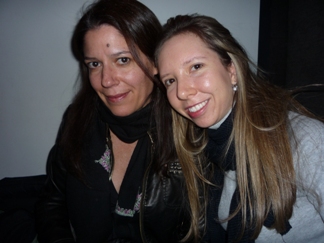 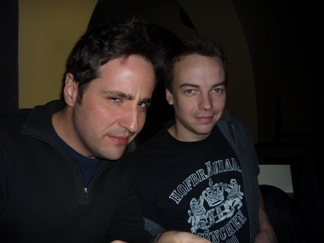 SNOWBLIND (Tues. Jan. 12): (Thanks to Joshua Z. Weinstein for some great photos!) 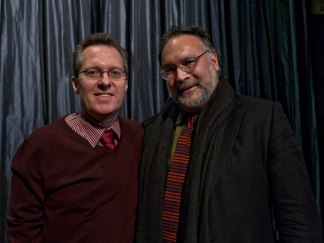 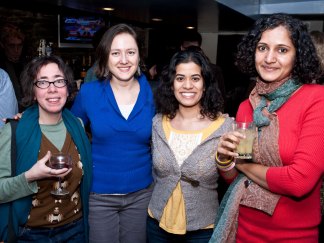 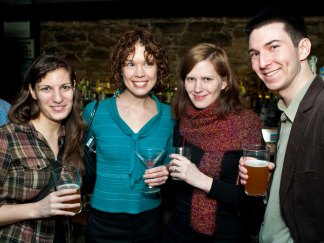 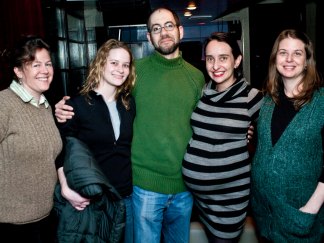 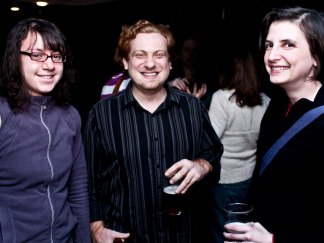 L to R: Joanna Arnow, Jonah Bossewitch (who will be speaking on a panel at the upcoming Real Abilities film festival after the film CROOKED BEAUTY on Fri. Jan 29, 4pm), and Annie Berman (director of FAITHFUL). 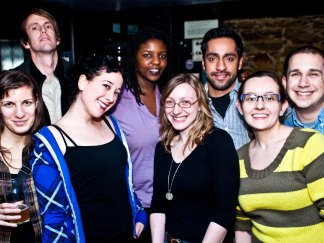 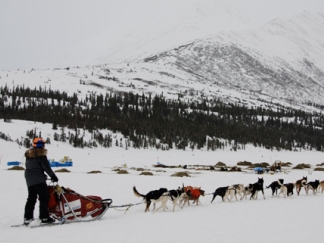