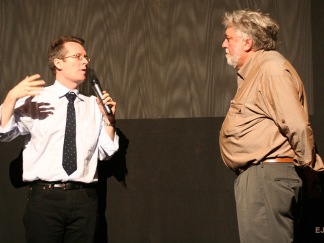 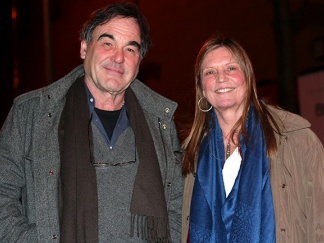 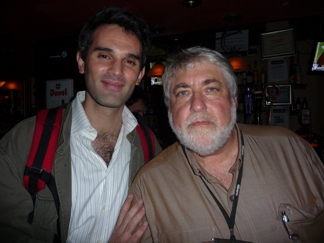 Paul Cronin, author of HERZOG ON HERZOG and director of A TIME TO STIR (another film featuring Mark Rudd) with the man himself – Mark Rudd. 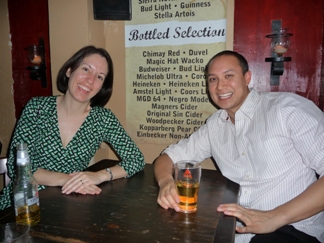 The wonderful folks at Docurama who provide STF passholder DVDs and co-presented this screening of THE WEATHER UNDERGROUND in honor of their 10th anniversary: April Benavides and John Squires. 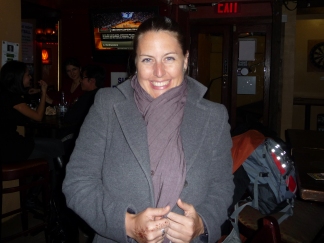 STF passholder Courtney Erwin attended this screening straight from the airport, after getting off a 30 hour flight from Australia.  Now that’s dedication! 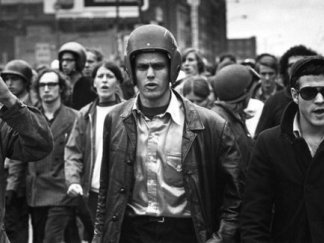 0 responses to “THE WEATHER UNDERGROUND”