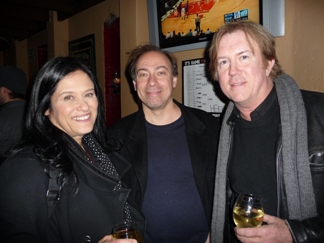 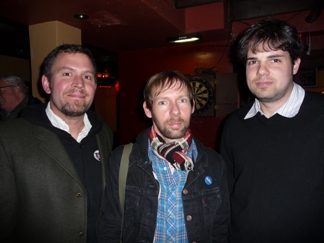 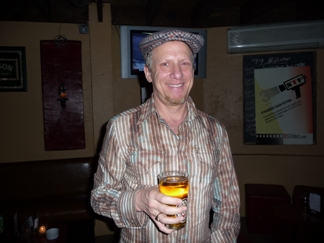 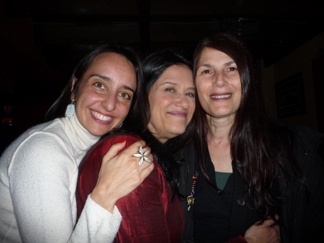 A nearly identical photo was taken one year ago at the STF screening of Kopple’s MY GENERATION: Raphaela Neihausen, Barbara Kopple and Woodstock Film Festival co-founder and director Meira Blaustein. 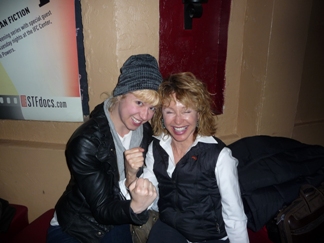 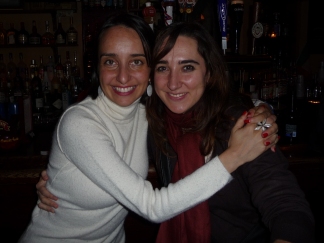 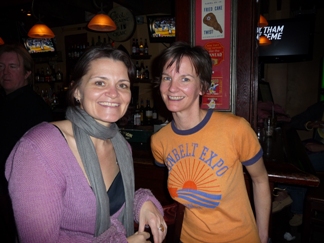 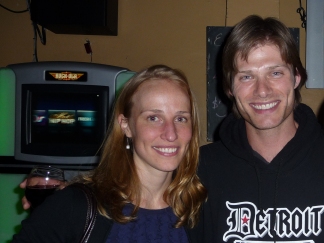 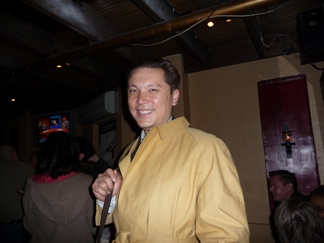 STF passholder and filmmaker Andrew Yamato shares the news that he’s going to be a dad in November! 0 responses to “FALLEN CHAMP: THE UNTOLD STORY OF MIKE TYSON”